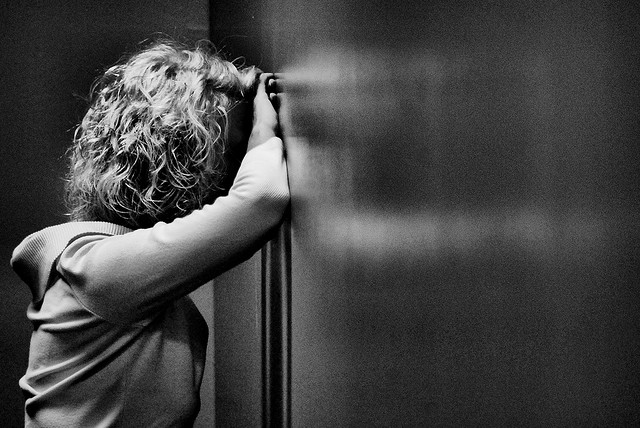 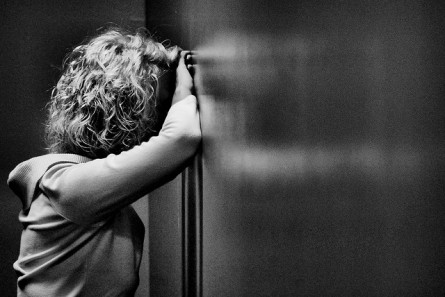 In a denomination with strong values of confidentiality and accountability, there are certain individuals who game the system and abuse its values and processes and methods to the detriment of the whole United Methodist Church.

The Problem of the title “Pastor”

All over certain areas of religious news is the tale of Teresa MacBain, an Duke grad who was a former UM clergy. Actually, the news is that only one section of that antecedent is accurate: her name is Teresa MacBain (we think). MacBain has said in multiple places that she was ordained clergy in the Florida Annual Conference of the United Methodist Church–turns out she was not. She has claimed to have received a Masters degree from Duke–turns out she did not. And all these came to a head this week when she was relieved of her position of leading a humanist cause because of falsifying her credentials.

Whew! The full story is better examined at both Andrew Thompson and Get Religion. Andrew, in fact, has some comments from the presiding Bishop during her tenure in his conference.

The primary issue that MacBain abused is that the designation “minister” in the United Methodist Church has different academic and ecclesial standards.

So the “pastor” or “minister” of your local United Methodist Church may or may not be ordained, commissioned, or even have a seminary degree.

But it is worse than that.

If you turn to the “directory” of any Annual Conference Journal, you will see a long list of different designations for clergy serving churches. We can pick on the Florida Annual Conference’s 2011 Journal. There are 25 different designations for the pastors: FE, FL, OP, PL, PE, RO, SP, etc. Each one means something different. For example, commenter on the blog Rev. Jorge Acevado is a FE: Full Elder. That designates the above level of education and certification by the church. Teresa MacBain is listed as a PL: Part Time Local Pastor on page 118. That designates that education is not required and certification is only at the lowest level (not in value but in hierarchy).

So one can understand with 25 different categories and at least four different education levels, the ambiguity of the term “pastor” or “minister” can be abused by people who know it is convoluted to understand what that term means in the United Methodist Church. A lax background check or references check by just one person could cement that ambiguity for a long time–as MacBain discovered and abused.

The Problem of Confidentiality

This leads to abuse by some individuals because they can say bad things about the system (either after they’ve left the system or are being challenged within it) without any response from the Institution.

Here’s some personal stories of mine to testify to this issue…I will only share these because I know they are true and I’m sharing sanitized versions to show how certain individuals exploit confidentiality for personal gain:

Because of confidentiality in the academic, ordination, and ecclesial records, the outsiders rarely get a clear picture of exactly what a pastor’s academic or ordination experience was like–other than their status as grads or passed–and the abusers of this confidentiality are free to run willy-nilly with false testimonies that the UMC is not allowed to refute.

Both of these topics are difficult, with legal definitions swirling around the confidentiality piece and 25 designations of “minister” in the ambiguity piece. I’m not willing to give up confidentiality in academic and ordination records, or the freedom to talk about our certifying institutions, so the above abuses may be the flies in the ointment that we have to tolerate for the good of the whole.

It just irritates me when our values of confidentiality are abused and our varied levels of internal processes are abused and we force others to have to do the translation of Methodist-speak when it should be clearer.

But I don’t have an answer that makes me happy. I don’t like the idea of “breach of contract” clauses whereby if you talk smack about one of your certifying institutions that you give them permission to set the record straight. I don’t like the idea of squashing free speech.  I do wish for some shields for bloggers and real journalists where if they somehow have data that has been kept from the public eye that they could disclose it without fear of reciprocity. But then how to verify the blogger’s Cheetos-stained rants? Slippery slope. Sigh.

In short, why do I care? Because abusers like MacBain and the examples above are people I wish were addressed earlier in the process or in more public forms before they cause damage to the Church that I share my name, status, and identity with. In other words, damage to me.