Home/United Methodist Church/A Missiologist on the UMC, LGBT, and the Africa Question 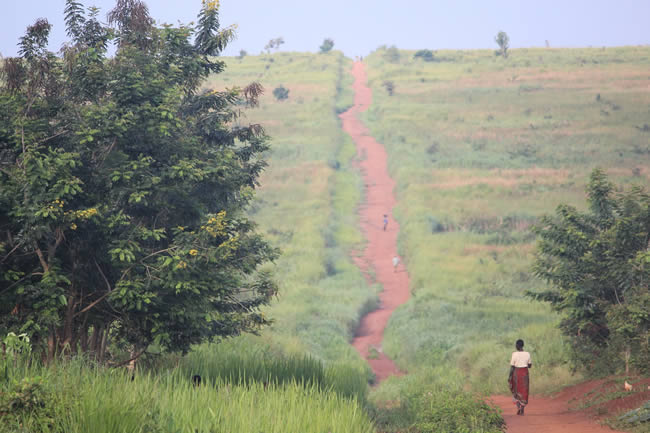 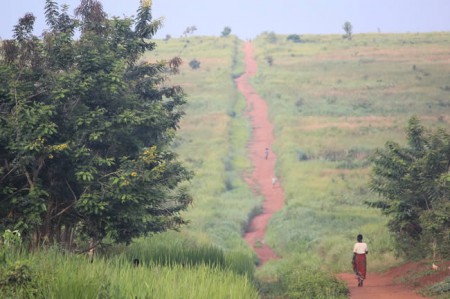 I’ve been a longtime reader of Rev. Taylor Walters Denyer and her father Bob Walters, both of whom are United Methodist Missiologists in Africa (meaning missionaries who reflect on missions even as they are participating in missions). They are fascinating people and challenge my conceptions of what missions work ought to look like through their non-profit Friendly Planet Missiology.

Missionaries tend to be neutral in their politics, but that doesn’t mean they can’t push back against misconceptions. Taylor got wind of a workshop at Reconciling Ministries Convo entitled “Will Africa always be Anti-LGBTQ?” The workshop sought to push back against the idea that all of Africa was against LGBT folks, but to Taylor it didn’t go far enough in its treatment of the issue. Taylor posted a response that is a mixture of bullet points and prose on her blog, seeking to offer an “on the ground” perspective.

Read it all here.

This is a helpful contribution to the United Methodist conversations about the Worldwide nature of the church and how the United Methodist Church might better live together in its great diversity. Africa is a diverse place and when opposing sides disagree, they run the risk not of being voted out of office, but rather killed. To hear stories of reconciliation and of unity takes on a completely different dimension than US-centric concepts of those terms.

I’d like to post Taylor’s final paragraph as it challenges church thinkers on both sides of the LGBT issue:

Instead of thinking of the African General Conference delegates as pawns in a political game that need to be manipulated, educated or won-over to your team, consider that they have more to offer you than just a vote every four years. Consider what they could teach you about confessing and reconciling strategies when the stakes are life or death. Many of the delegates from North Katanga, for example, know quite a bit about helping people confess their truly heinous sins against humanity and reconcile them back into the community, and they’d be happy if you came to visit them so that they may have a chance to teach you and perhaps even win you over to their movement.

Want to answer the question of “Will Africa always be anti-LGBTQ?” Go there and ask. Or give support to teams from your church that go there and ask. Or better yet, send them to serve and in the serving and supporting, perhaps the answer will be made known.