Home/Church Talk/discipleship/Discipleship is about Jesus and Kevin Bacon 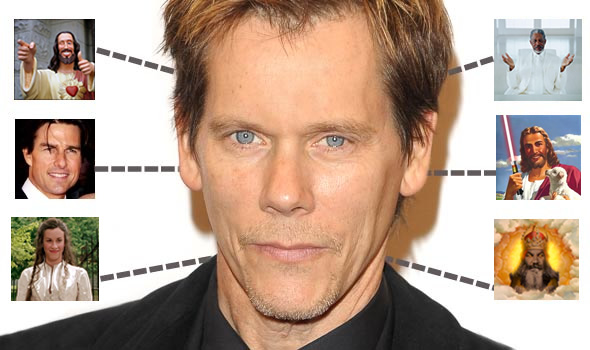 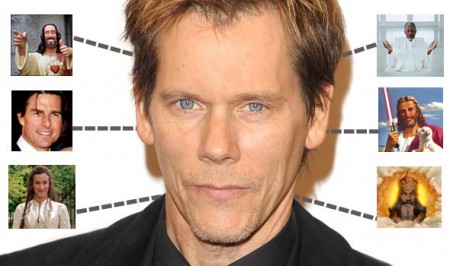 If you are a movie or film buff, you know the bar game The Six Degrees of Kevin Bacon. Built on the idea of “six degrees of separation,” the trivia game involves connecting any actor/actress to Kevin Bacon, no matter how obscure. For instance:

So it only took two movies to connect a random actor with Kevin Bacon. That’s the game. You can try it out on Oracle of Bacon or by typing “baconnumber NAME” into Google.

However, that “degrees of separation” number is getting smaller: across some social networks and email, it has been shown to be closer to 3-4 degrees of separation. The world of social media has made us closer by degrees. So our world is getting smaller thanks increasing interconnections between each other, including super-connectors like those celebrities on social media (the “Kevin Bacons” of online). It doesn’t mean we know people better, just that our degrees of connection are lowering, and our chances at mutual impact are increasing. 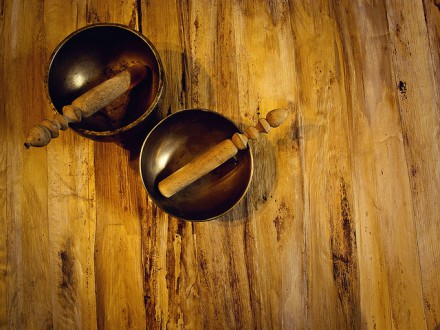 The parallel I would like to make is that getting closer to one another by degrees is the goal of discipleship.

I had lunch with Rev. Steve Ross who heads up the Vital Church Project in the Oregon-Idaho Annual Conference of the United Methodist Church. In our conversation he said this: “I would define Discipleship as one degree of separation between us and Jesus.” Discipleship then is to have our lives look like Jesus’ separated only by time, to become like Jesus in all aspects of our lives, and to remove the gatekeepers who stand in the way.

During the Protestant Reformation, there were several actions that removed the gatekeepers and encouraged the people to get closer by degrees to Jesus Christ.

Today, with the institutions and denominations more-or-less in decline, people seem to want to be closer to God by degrees as well.

So we continue to lower the degrees of separation with every passing revolution in either communication, education, or cooperative ministry. 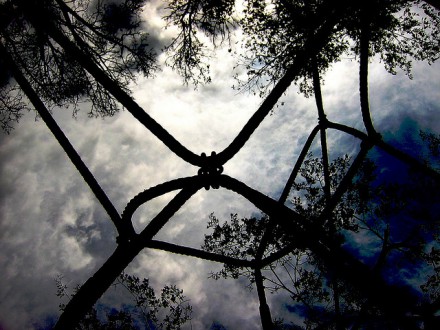 But that’s in the past. How do we lower the degrees of separation today?

As a pastor, I’m acutely aware of the times when I put roadblocks (degrees) in the way of others. When a bible study is dependent on me being there, there’s not enough shared knowledge or passion in the group to go alone. I’ve put a degree of separation between God and them…that degree is me. When as a Methodist I am moved to another church and a ministry struggles after I leave, that ministry was too dependent on me. When a church worship is so intoxicating that people need their weekly “fix” of emotion-laden worship, that worship has become a degree of separation between people. It’s not healthy to create spiritual dependency. So my goal as a pastor is to remove the degrees of separation between congregants and Jesus…and let Jesus do the work.

As a congregation, the goal is to remove degrees by which people know one another. To sit next to someone in the church is to share the same air but not the same words. To sit next to someone in a committee meeting is to share the same passion (or…obligation!) but not the same life. To share a meal with someone and really get to know them starts to lessen the degrees. Anyone with a BFF knows that there are very few degrees that the one person does not know the other. Little wonder these “growing together” moments happen over a meal, a study, or mission work. The goal of a congregation is to remove the degrees of separation between congregants so they can grow together in mutual affection and service.

But I would say that there are areas where I want more degrees of separation.