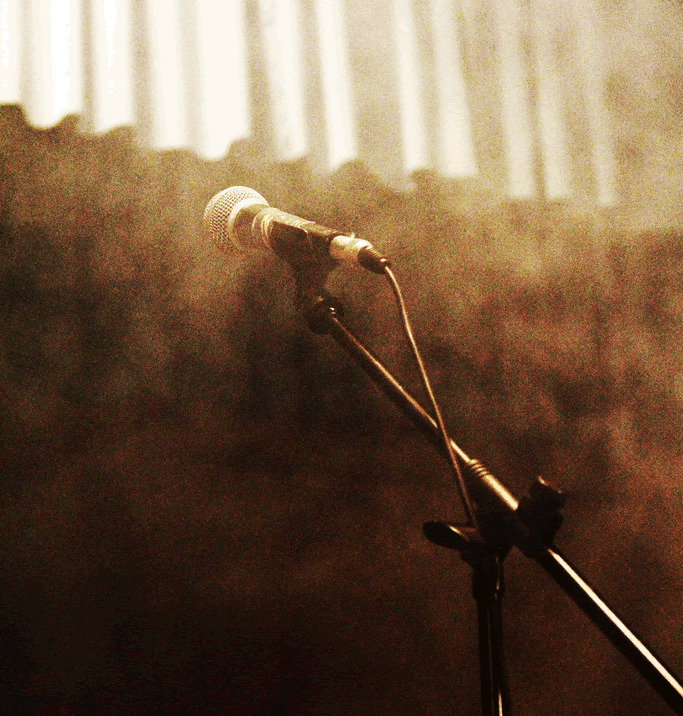 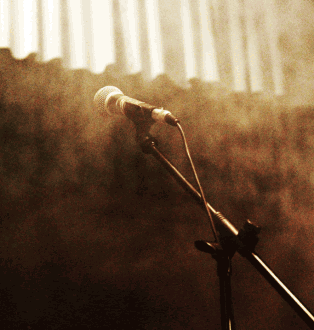 I have led social media workshops in the past for churches and I’ve been commissioned to lead a series of them for my new district in the Fall.

But I have a problem.

One of the requested areas of conversation for one coming up is “social media and worship.” We’ve seen those things before.

These are all interactive ways for people to send messages across the altar rail so that the worship becomes conversational.

In support of my fears, a 2009 study out of Stanford indicates that all is not well when we try to do too much. It shows that people who had other things to focus on did not perform well on their primary task:

The test subjects were shown images of letters and numbers at the same time and instructed what to focus on. When they were told to pay attention to numbers, they had to determine if the digits were even or odd. When told to concentrate on letters, they had to say whether they were vowels or consonants.

“They couldn’t help thinking about the task they weren’t doing,” Ophir said. “The high multitaskers are always drawing from all the information in front of them. They can’t keep things separate in their minds.”

The researchers are still studying whether chronic media multitaskers are born with an inability to concentrate or are damaging their cognitive control by willingly taking in so much at once. But they’re convinced the minds of multitaskers are not working as well as they could.

My fear should be pretty obvious: if one isn’t concentrating on worship, then what will people get out of worship? A feeling of belonging, at best? Boredom, at worst? Regardless of whether or not we should be focused 100% on God and Jesus during the worship hour, the problem is that we are not focused on anything in a multi-directional environment like a social media-infused worship service.

“When they’re in situations where there are multiple sources of information coming from the external world or emerging out of memory, they’re not able to filter out what’s not relevant to their current goal,” said Wagner, an associate professor of psychology. “That failure to filter means they’re slowed down by that irrelevant information.”

So maybe it’s time to stop e-mailing if you’re following the game on TV, and rethink singing along with the radio if you’re reading the latest news online. By doing less, you might accomplish more.

It may be that our emerging generation may be one of mutants, ones who have learned how to focus and multiplex their way through worship. That would be awesome. But in the meantime, I’m trying to figure out what benefits social media in worship have that outweigh the focus issue.

So I’m asking for help:

Thanks for your responses!