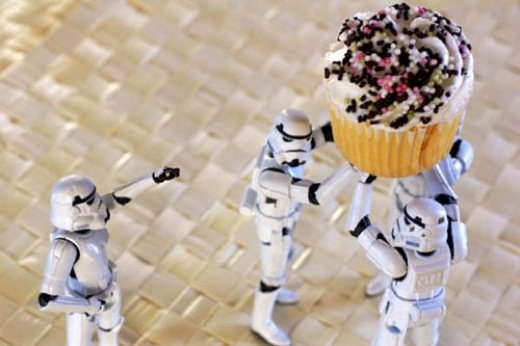 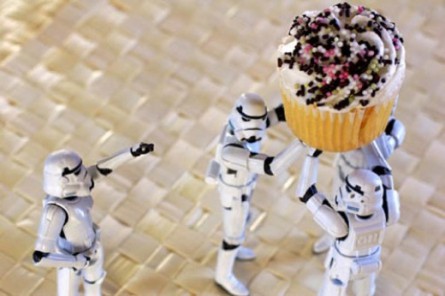 Five years ago, we began the experiment that was ‘Hacking Christianity’ which melded an approach to computer systems with the pursuit of expressions of the Christian faith.

After five years of blogging, here’s the statistics of where we are:

Still small-time in the world of online discourse, but I’d like to think we have some level of influence in the United Methodist Church specifically and some traction in the geek gospel subgenre.

Beyond the blog posts, here’s where else we’ve been the past five years.

Five years has brought me to three churches and 3,500 miles of travel.

Plus let’s not forget Anjali, our bundle of joy, born October 2012. 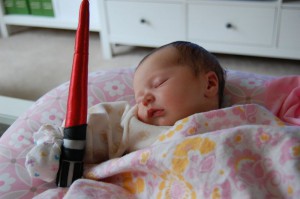 Thanks to all the longtime readers and the newcomers. It’s been a terrific journey and I appreciate your comments (except 90% of the 160+ comments on the Beth Moore article…though they are entertaining) and corrections and encouragements along the way.