Home/Internets/The Goal of Slacktivism is Community not Change 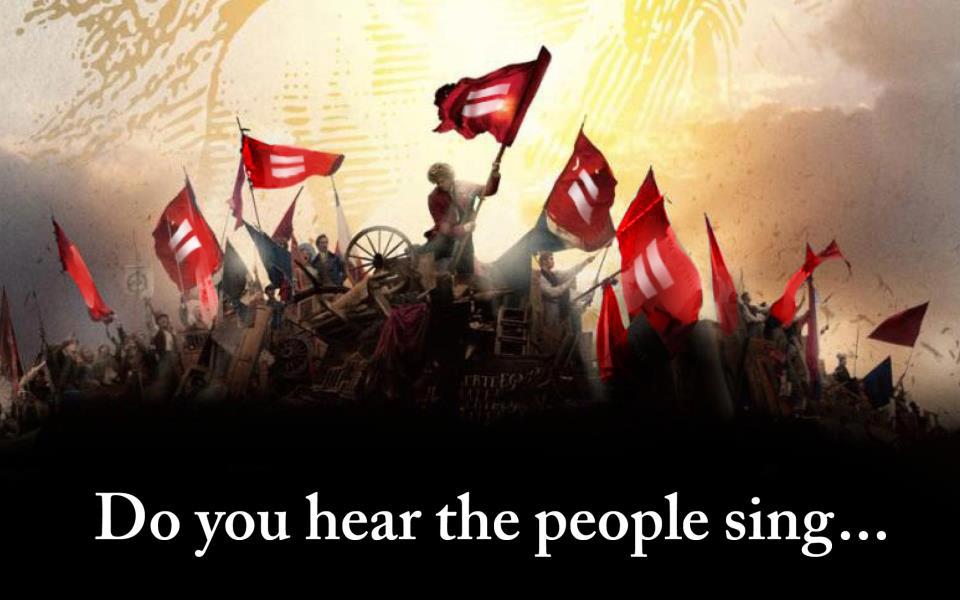 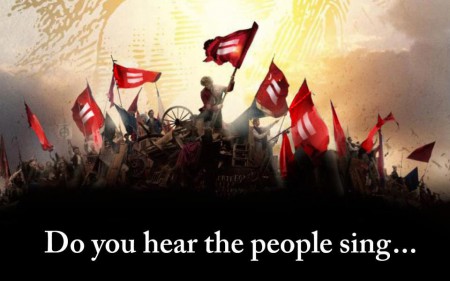 If you logged into your Facebook or Twitter in the past 24 hours, you might have noticed a lot of red. In response to DOMA and Proposition 8 being argued in front of the Supreme Court, folks online are turning their profile pictures and cover photos red in support of both those laws being overturned.

I could spend this post talking about how United Methodists can support such things because of differences of doctrine within our Book of Discipline (such as para 162.J supports equal benefits under the law which is the primary concern of the DOMA challenge).

But instead, I think it is more important to talk about why this type of meme is important.

One of the counter-memes being thrown around is derisive towards this form of slacktivism, or collective actions done online to cause change in the real world. Here’s that meme: 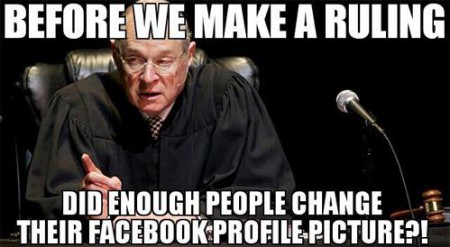 While funny, the picture misses out on the purpose of this kind of slacktivism, which is threefold:

But that’s not the goal. The goal is building up a community that can then work for change. The goal is to offer a spark of support to people whom you might never meet. And the goal is to show how lonely it is getting out there…for some.

Slacktivism, properly understood in this way, isn’t a substitute for actual boots-on-the-ground activism. It actually can be described as self-centered as its power lies in the building up of the community of activism not the community being empowered. Make no illusions as to what role slacktivism has in an advocacy movement! But in the long run, this form of involvement can yield more voices for a movement, more connection, and more people with a stronger understanding of how the Internet has changed things forever…

…and that’s why we’re studying it today at HackingChristianity. Thanks for reading.