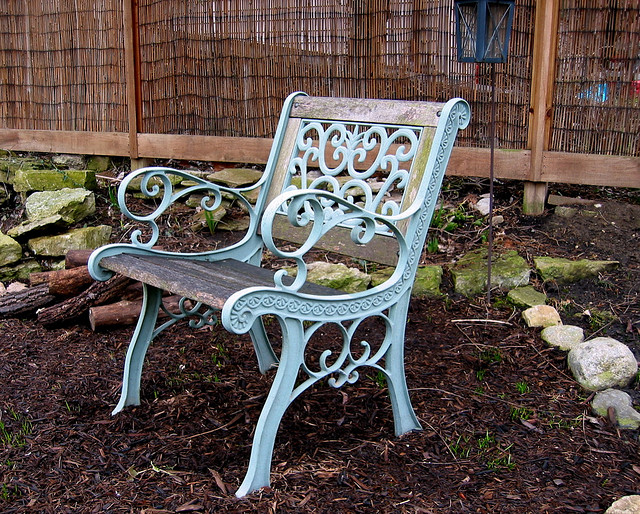 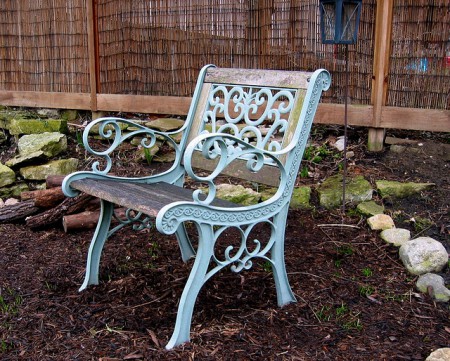 Green Street United Methodist Church in North Carolina has exposed one such unintended consequence of Judicial Council Decision 1032. And the way how it is lining up is pretty amazing.

Green Street UMC is getting some major press in the last week as it is a local church that has decided to place a moratorium on weddings in their Sanctuary until they can offer weddings to their lesbian and gay members. Their resident Bishop and the President of the Council of Bishops say their actions are legal in our polity. But they’ve also opened the floodgates of online criticism, as folks on Twitter have had scalding things to say from their armchairs (or cheetos-stained basements). While other churches have done this before, NIMBY applies to this situation: this is the first church in the powerful and traditional Southeastern Jurisdiction to do this. So when it happens in the lost liberal wilderness, no one cares. When it happens in your backyard, it gets heated.

But the question is: What gave them the power to do this? How can they do this?

The answer? Judicial Council 1032. But not directly.

In 1032, the Judicial Council (the Top Court of the UMC) decided that a pastor has sole authority when it comes to allowing laity into membership into a local UMC. The case involved a clergy who denied membership to a gay member of the choir. The Bishop removed the pastor and that action made its way to the JC. The JC said that:

As part of these administrative responsibilities the pastor in charge of a United Methodist church or charge is solely responsible for making the determination of a person’s readiness to receive the vows of membership.

Traditionalist Straight People lauded the decision as it gave the pastor sole authority over determining membership and they could exclude LGBT persons who were “unrepentant.” No Bishop or DS could punish a pastor for not allowing LGBT persons into membership. It was a defining moment (upheld by JC review and defeated at General Conference) that gave pastors authority without accountability.

But there’s an unintended consequence from this action, now 7 years old.

Going back to the wedding issue, look at the language regarding the powers/responsibilities of a local pastor in para 340.2

The decision to perform the ceremony shall be the right and responsibility of the pastor.

Huh. The exact same rationale that JC gave when it said pastors could determine membership readiness. In other words, the decision by Green Street is 100% legal because the much-lauded 1032 gave sole authority to clergy.

So the Traditionalist Straight People who say “Green Street should take the ‘United Methodist’ off their yard sign” or “they need a change in pastorate because this one has failed” or “their option is to leave if not in agreement with UMC Doctrine” are being hypocritical if they lauded Judicial Council 1032 because they both involve almost the exact same tenet in the Book of Discipline.

So now, Traditionalist Straight People have a decision to make. Either they must: