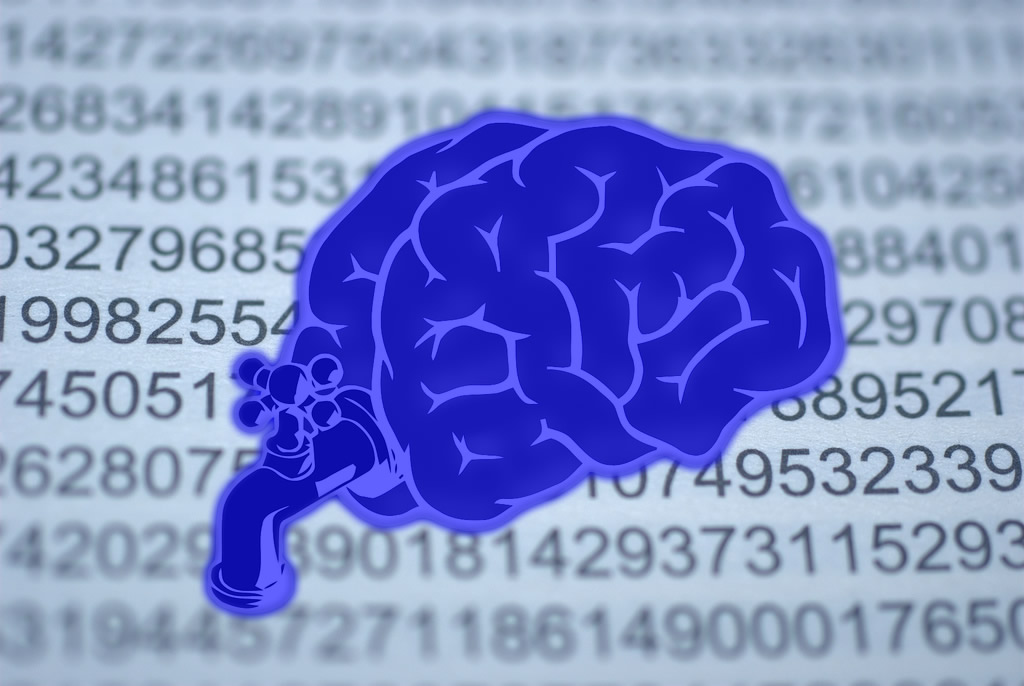 The UMC’s Young Clergy Initiative is this week and their participants and observers are tweeting with the hashtag #UMCYCI. Click to follow along. I think it’s powerful to get the group together and allow them space to chat and fishbowl about their experiences. And they are often speaking of the roadblocks to identify, guide, and encourage Young Adults through the process to become Young Clergy.

Given that I’m not there, I’d still like to wear my opinionated-Cheetos-eating-blogger hat and chime in…In my opinion, one of the very real roadblocks to young clergy isn’t mentors, education, serpentine ordination processes, or ageism.

The use of objective (also meaning non-situational) data to show whether a church is growing or shrinking. It’s one of the only aspects of the Call To Action that Bishops have initiated without any votes of approval from any bodies. Its usage is spreading conference-by-conference.

And I believe church metrics can become a hazard to identification, support, and retention of young clergy.

Dave Kinnaman in his recent book You’ve Lost Me quotes the following as a response to the “epidemic” of churches losing young people:

Some faith leaders simply say they will wait until young people get old enough to get married and have their own kids. Then they will be ready to return to church.

Kinnaman isn’t the only one saying it. Here’s two experiences I’ve had firsthand where they rationalize their ministry focus:

From the above, one of the reigning understandings of ministry is that it’s okay if they fall off the church wagon for a few years…they will be back with children, income, and attendance at family events at the church.

Hmm. Children. Money. Attendance. Where have I seen those before? Oh yes…dashboards.

Church metrics often use “dashboards” to compare ministries to other ministries. Look at these dashboards and you’ll see the primary beans being counted are (1) worship attendance (2) new members (3) baptisms, and (4) money in the offering plates [includes apportionments].

In a church metrics system, then the families-with-children demographic should be a gold mine: They will attend worship so that their young children can “get the faith.” They “join” as new members as they have often settled away from their home church towns. They will bring their new children to be baptized. They have matured somewhat in their careers and thus have the income to tithe faithfully.

Thus the metrics system gives rationalization to a church growth strategy towards young families and away from college and mid-20s people (who are leaving church anyway, don’t have much money or attend church regularly…so why waste the resources?). In this economy, church metrics encourage getting “the most bang for the buck” and for churches tightening their belt and this return-focused mentality getting more and more ears…then one can understand why money would be shifted from college-age ministries to family-age ministries.

Here’s the problem: By removing the focus on young adults under 30, we are suffering a brain drain of young clergy and young people in professional ministry opportunities.

David Kinnaman concludes his commentary on the phenomenon of not really caring that young people are leaving:

But is that really a reasonable approach, especially when the ages of marriage and childbearing are getting pushed further back? Is that what we want for young people—to have years of religious education, experiences, and relationships, only to turn away once they can decide for themselves?…[E]ven though the childhood and early adolescent years are the time during which spiritual and moral compasses are calibrated, the experimental and experiential decade from high school to the late twenties is the time when a young person’s spiritual trajectory is confirmed and clarified

So we have the following objections to the church-metrics-friendly strategy of avoiding ministry with young people:

Thankfully there are actions we can do NOW even in the face of this retention problem.

To get there, we’ll need to adapt our understanding of church metrics, and encourage our ecclesial leadership to extend special consideration to young people’s ministries, and reflect that in the ministries and missions that are supported at the Annual Conference level.

Otherwise, we will continue to say not only that “we’ve lost young people” but also “we’ve lost talented young clergy to other denominations” and while we can celebrate their achievements through Christ who gives them strength, we will also weep in our hearts in loss of what could have been. And it will be our fault.