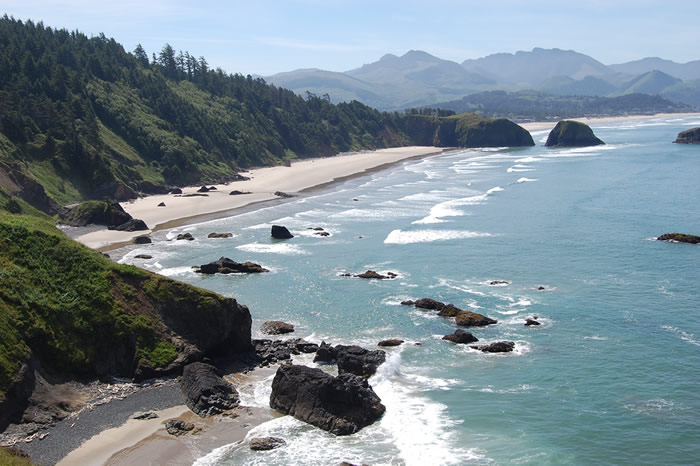 (Note: lots of “I’s” and self-reflective narcissism ahead. But it’s a blog so you knew that already…)

It was difficult but I tried to keep from opining away about General Conference and its aftermath. I tweeted and Facebooked a lot but no blog posts. There was a TON to talk about and respond to but…I’m a slow simmerer. I like to simmer things before I respond. I like to read up and discern rather than jump in reactionary ways. Oh, and there was a ton of transition going on in my life too…

As most faithful readers know, I was given a new appointment in the United Methodist Church and have changed regions of the country. I’ve moved from Oklahoma to Portland, Oregon, and will begin on July 1st as a Minister of Discipleship at First UMC downtown. It’s a terrific opportunity at a terrific church whose people I’m only beginning to know.

For those keeping score,

I think this is why I enjoy the conversations on this blog. There’s a ton of readers from several jurisdictions who know me personally. And there’s a ton of people from the other two jurisdictions who I’ve met in digital and real-life meetups. That leaves the fifth jurisdiction (the Western Jurisdiction) which is my new home for the foreseeable future. I don’t actually know a lot of people in the WJ (oddly enough), but the people I’m meeting are terrific and passionate about varied approaches to the Gospel in this area.

So, fellow readers, just remember that you are not reading a regionalized blog with narrow concerns. Indeed, I often don’t write about my local congregation specifically but try to write to larger swaths of Methodism to model what kind of unity in diversity approach that I preach about. And sometimes I critique the regionalism (or some would say exhibit regionalism…o_O) of the church. But it’s a fascinating worldwide Methodist Church that needs bridges built and cross-regional matters divulged. I’m happy to contribute to it from my small neck of cyberspace which knows no region or quarter.

I’ve got several posts lined up this week to get back into the conversations. Sorry to be absent but hopefully it’s worth the wait.

Now posting two hours in the past…let me know what the future holds!

(Image credit: Photo shot on a Nikon D40 on June 15th at Cannon Beach on the Oregon Coast)