Home/Church Talk/church growth/The Temptation of Church Analytics: Who Can Resist? 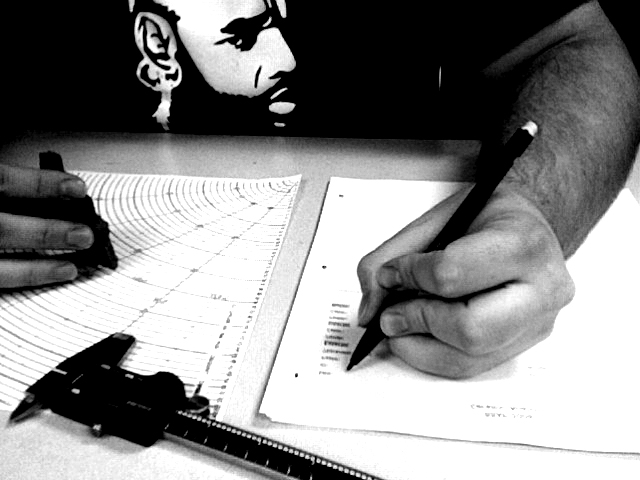 There was a fascinating article a few weeks back about the statistical research methods of Target. Essentially they analyze consumer buying habits to the minute detail so that they can almost predict when a person is going through a life transition (the article talks about the retailer making educated guesses at when women become pregnant and thus susceptible to new buying habits). And it’s not just Target:

Almost every major retailer, from grocery chains to investment banks to the U.S. Postal Service, has a “predictive analytics” department devoted to understanding not just consumers’ shopping habits but also their personal habits, so as to more efficiently market to them. “But Target has always been one of the smartest at this,” says Eric Siegel, a consultant and the chairman of a conference called Predictive Analytics World. “We’re living through a golden age of behavioral research. It’s amazing how much we can figure out about how people think now.”

Thus, statistics and psychology converge as the analysts take a look at buying habits. For instance, pregnant women will often buy unscented lotion in their second trimester, supplements at 20 weeks, and cotton balls close to delivery (I don’t understand such things…I have cats). But the data supports their conclusions. So Target will send baby-oriented advertising to these customers to try to get them to change their buying habits and start buying more and diverse stuff from Target instead of elsewhere. It’s a big thing for them.

But here’s the key point that we can then extrapolate into the tactics of some megachurches:

The reason Target can snoop on our shopping habits is that, over the past two decades, the science of habit formation has become a major field of research in neurology and psychology departments at hundreds of major medical centers and universities, as well as inside extremely well financed corporate labs.

I would add…I wouldn’t put it past particular megachurches to do it too.

For decades, we’ve heard of how megachurches are using scientific approaches to augment their evangelistic approach.

“Saddleback Sam” is a well educated young urban professional. He is self-satisfied, and comfortable with his life. He likes his job and where he lives. He is affluent, recreation conscious, and prefers the casual and informal over the formal. He is interested in health and fitness, and he thinks he is enjoying life more than 5 years ago, but he is overextended in time and money, and is stressed out. He has some religious background from childhood, but he hasn’t been to church for 15 or 20 years, and he is skeptical of “organized religion.” He doesn’t want to be recognized when he comes to church.

So, we ask, what could churches do with statisticians and human habit analysts like Target has?

If I were looking into the future, I could see it being used to evoke both casual omniscience of the pastors and behavioral modification.

George Barna is quoted as saying “”we can’t make ministry a science: ‘if you do A, B, C, and D, you will definitely get outcome E.’ That removes God from the equation.” I completely agree.

But I wonder if the seduction of the power of data and human behavior analysis might overcome prudence and reliance on our faith and the fidelity of God to even the wandering stiff-necked Hebrew people. Are we entering an age where the mega-churches with their money and resources will be more effective in reaching people simply because they know more about people? Is that knowledge a power that even the most old-school of pastors can’t resist?

I’m not sure. I just worry the same thing I teach every time I lead a workshop on social media and the church: these are tools for ministry and they cannot replace the praxis of ministry. I can see how data analytics could replace some swaths of ministry, but I can’t see it replacing how ministry is done in authentic ways. Unless it’s invisible…done behind closed doors…the recipients unaware of the customization or correlation being done on their habits…in other words, just like Target does it now. o_O