Home/United Methodist Church/What are #UMC seminarians worth? What cost is acceptable? 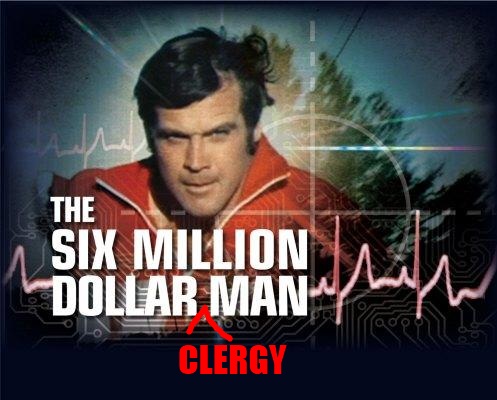 The Confessing Movement is an unofficial caucus within the United Methodist Church that seeks to maintain or revert the doctrine and practice of the UMC to traditional/orthodox perspectives.

One of the CM’s constant criticisms is of the seminaries (the academy) because all that pesky knowledge past the 17th century, interaction with other valid ways of believing, and varieties of theological tools seem to get in the way of doctrinal rigidity. Oddly enough.

Their attack line in the past few years has been to focus on the cost per graduating seminarian with the framework that some seminaries don’t graduate as many Methodist clergy as others and yet they get the same funding as the ones that graduate a lot. They seem to often take aim at the two UM seminaries who are closest to my heart: Boston University (BU), my alma mater, and Claremont (CST), the California seminary that does lots of interfaith work and indeed now is a multi-faith initiative.

In 2009 Boston School of Theology received $863,235 dollars from the Ministerial Education Fund (MEF). For this investment a grand total of seven students in 2008 received United Methodist ordination at the cost of $123,319 per student. The School of Theology at Claremont did a bit better; ten students from Claremont were in the newly ordained elders and deacons 2008 class in the various conferences. The church’s investment per Claremont ordained student totaled $84,967.

Last year the United Methodist Church gave Claremont $869,000 in funding. During that year a total of eight United Methodist students graduated. Figure that cost per student! Just imagine what that $869,000 could have produced if it had been designated for seminary training in Africa!

So their basic point is that the UMC is investing over $100k per student who graduates from these two particular heathen seminaries. Why are we wasting so much money on them? The “good” Methodist seminaries (as if there is such a thing to the CM) churn out preachers more efficiently and the cost-per-graduate is half the above in some cases.

If I was a bit arrogant, I would say this:

If I was rather arrogant, I would say this:

And if I was really arrogant, I would say this:

Luckily, I’m not really that arrogant so I’m not going to say those things….oops. 😉

Can we do better? Can we make the cost-per-student ratio better? Of course. I just fail to see how $100k per seminary student is not a good investment, even if other seminaries manage a smaller cost-per-student ratio. Are we seeking efficient graduations or effective graduates? My hope is the latter, and if so, then a variety of gifts, the many parts of the Body of Christ…some parts just cost more. And that’s okay.