Home/Uncategorized/#Explo2011 Punching Holes in the Darkness 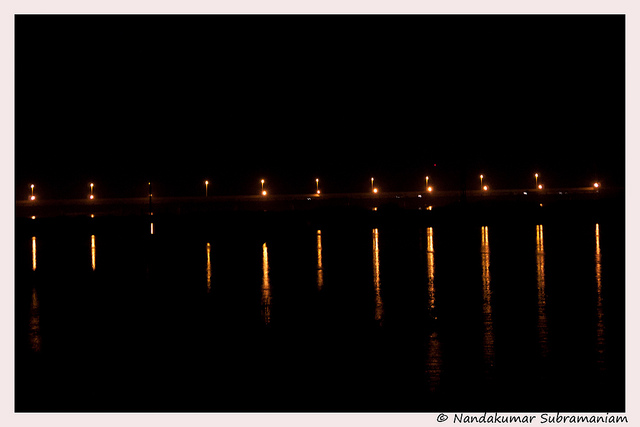 On the first night of Exploration 2011, Adam Hamilton used a fascinating illustration from Rev. Kyles, a preacher who was standing close to MLK Jr. when he was assassinated.

It interested me so I Googled and couldn’t find Stevenson’s original words. But I found the NPR piece that Hamilton heard it from and it has Rev. Kyles telling Stevenson’s story in his own words. Take a listen (the leading question is at about 3:43):

It is said that Robert Louis Stevenson was a man who never enjoyed good health. He spent a lot of time in his room even as a child. He was always looking out the window. His nurse asked him one day, Robert, what are you doing? He said, I’m watching that old man knock holes in the darkness. She said, what are you talking about?

Short post, just putting the original source out there for the blogosphere to hear. It’s a great illustration for a generation that considers faith to be an active thing.