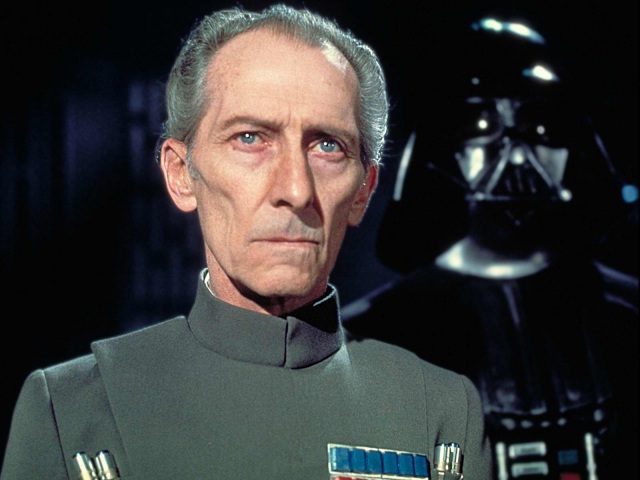 It’s been a big week for the Call To Action, the biggest administrative shift in the United Methodist Church since unification…or ever as the UMC didn’t exist prior to unification. You know what I mean.

This website has many writings on the Call To Action. Some are outlines of current events but most are original commentaries. I’ve collected them below for you to read up on the concerns we’ve expressed here to inform us as we go forward. 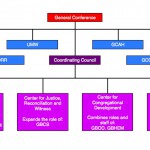 – This is a press release from a caucus coalition that has offered a faithful alternative to the business-based reorganization proposed by the Call To Action. It addresses some concerns that Hacking Christianity has examined before. For example, we were concerned about appeals to executive authority. The counter-proposal below replaces a 15-person executive board with five 33-person boards that represent the diversity of our church in better less-tokenizing ways. It still represents a 66% reduction in the current boards and overall board costs are similarly streamlined. Read on for more. 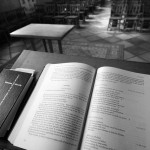 Theological Education is not just Doctrine

– The CTA change in church structure means a smaller commission of non-inclusivity-minded folks would evaluate the status of our seminaries, including the faculty, syllabi, and classes that focus on UMC topics and required topics for Ordination. 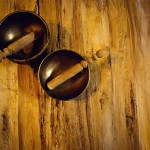 What if we Resonate Differently?

– One of the uncontested ideas in the CTA is that we can share information and best practices for ministry and administration. But do megachurch practices translate to the rural church and vice versa? Let’s examine what it means to resonate with the Spirit. 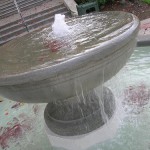 Do We Seek Success or Significance?

– The CTA interjects many business-minded ideas into the UMC, not least of which is church metrics or measuring dollars in the plates and rear ends in the pews. How do we rebel against this notion NOW to show that it will fall short LATER? 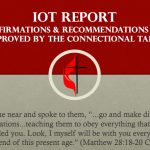 – This is the legislation going forward from the Interim Operations Team, a non-inclusive group that has no members from the Philippines or Africa. Or Hispanics/Asian Americans in America. But lets not worry about their shortcomings in makeup and worry about their recommended legislations. 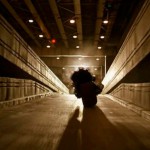 – When Rome was threatened, they appointed one man to defend the country: Caesar. When the UMC is threatened, they turn also to executive authority and smaller groups of people to lead us through a crisis, valuing decisive action rather than responding to the diversity of the UMC. How can we do better? 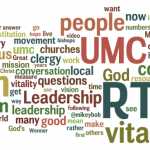 – This collects the Twitter responses from the simulcast event from snarky young UMCers. Excellent reading if you want a real-time look at how the next generation of the UMC is viewing this concept. 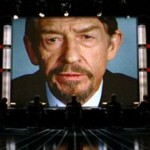 In times of church conflict, the law falls silent

– The CTA actually calls for suspension of rules and polity “because we are in a crisis.” The words of “immediacy” and “crisis” permeate the Call to Action report and clearly insinuate that in our time of crisis, we ought to disregard our polity and turn over the keys to some church executives and fruit-filled pastors to guide us out of this mess. That’s a good idea for sure. But I’m not sure it is a Methodist idea. 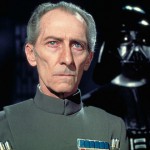 Fear will keep the local churches in line

– While statistics and indicators of decline evoke fear and uncertainty, they are realities we have to deal with. I’m not talking about calls for episcopal censure or elimination of guaranteed appointments. While those involve fear, their express purpose is not to evoke fear but accountability. But fear of reciprocity is celebrated and deployed as a strategy to effect change. Read more 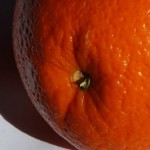 The UMC’s Next Decade of Navel-Gazing

– This is our first report. Many of the initial concerns have been expanded above but very little of this has proven to be hysteria.
More to come for sure! But enjoy the roundup and keep on commenting on those topics. We try to respond as best we can to comments and thoughts!