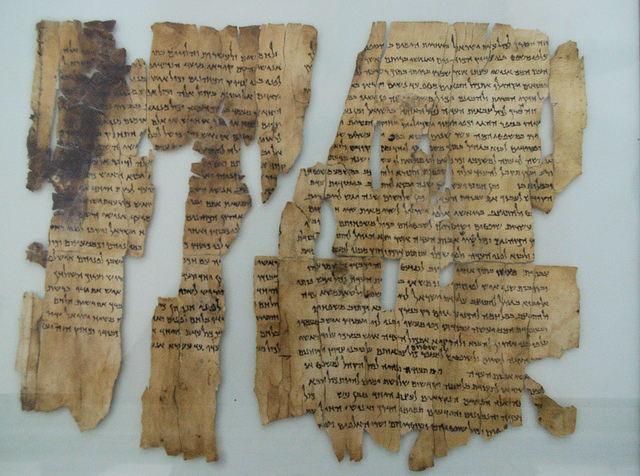 Mark Twain is quoted as saying:

“What the world is today, good and bad, it owes to Gutenberg. Everything can be traced to this source, but we are bound to bring him homage… for the bad that his colossal invention has brought about is overshadowed a thousand times by the good with which mankind has been favored.”

I think in a few hundred years we’ll look back at Google as being Gutenberg 2.0 for its commitment to making the world’s knowledge accessible.

In news making my inner academic squeal, Google has made publicly available high-resolution images of the Dead Sea Scrolls, the most exciting archaeological find in the 20th century…period. I took a Dead Sea Scrolls class in undergrad and was enthralled by them and wished I had real copies of them that were not degraded by copy machines and internet-compressed jpegs.

Here’s a video about it (h/t Andrew Sullivan)

Gutenberg’s real offer to society wasn’t any new idea or political point. His real offer was a tool that made one’s own discernment and fact-checking easier and publicly available and held authority figures accountable for their claims.