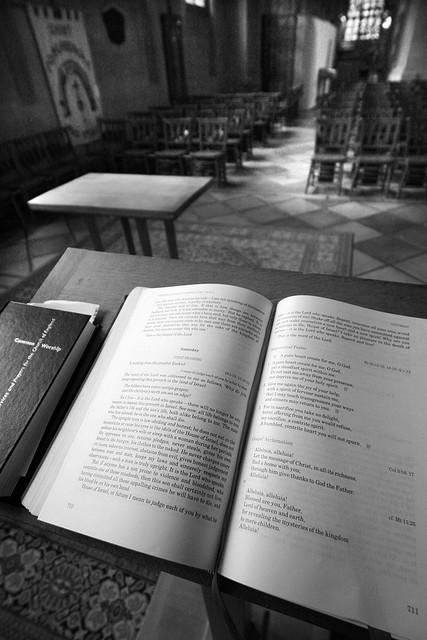 A few weeks back I was with some United Methodist colleagues and their friends. I was sitting outside enjoying the evening breeze when a man and woman stopped by and the woman pointed to me and said “yeah, that’s him.”

Uh oh. Were these people from the IRD? Were the bishops mad? Had Mark Driscoll sent a kneecapper? Had I not tipped the golf cart driver? I was trapped!

Man: “You know your blog post  “Delegates NOT Representatives” you wrote earlier this year?

Man: “Well, I read part of your blog post from the podium at Annual Conference as part of my own speech. I basically plagiarized it. But it’s worse than that.”

Man: “Because of that speech, well, I got elected as a delegate to [an area conference of the United Methodist Church].”

Never met the guy, but he read part of our blog here to an entire Annual Conference (!) and was elected as a delegate (!!) to one of the area conference (Jurisdictional or General).

I’m sure he was elected on his own merits…but pretty awesome that we were able to play a part in that.