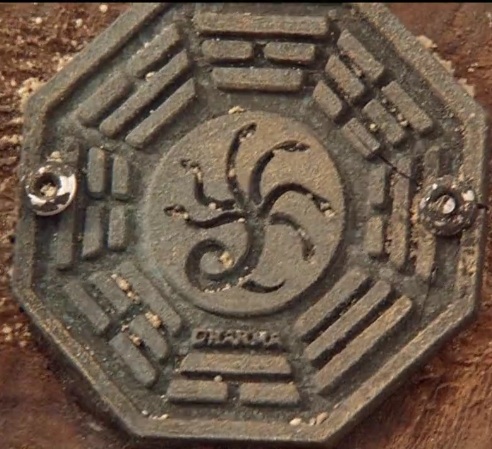 The dark arts are many, varied, ever-changing and eternal. Fighting them is like fighting a many-headed monster, which, each time a neck is severed, sprouts a head even fiercer and cleverer than before. You are fighting that which is unfixed, mutating, indestructible.

Last night it came first from Huffington Post: President Obama scheduled an unusual 10:30pm EST press event. My curiosity piqued, I searched and speculated on zombie attacks and followed twitters’ varied topics until a consensus emerged: Osama bin Laden was dead, at America’s hand. It felt strange to say that, and the mixture of emotions online and in person was overwhelming: Christians celebrating his death and people saying Christians should not celebrate anyone’s death. As Allan Bevere said on facebook, it represents the complexity of humanity. In the end, a twitter post from csalafia felt the most appropriate: “I do not celebrate, neither do I mourn. Tonight, I exhale.” I did the same.

This morning, head a bit more clear, I reflected on President Obama’s words “Justice has been done.” But what kind of justice?

In Everyday Justice, Julie Clawson articulates that there are two different types of justice:

In my opinion, retributive justice has been at least partially done this past week: I leave that evaluation to the families of those killed by OBL and to God…both of which have more of a perspective than I do. But the slow work of restorative justice continues.

Indeed, Harry Potter has it right: evil and injustice is a hydra, a mythical multi-headed creature that grew back two heads for every one that was cut off. A Hydra is thus metaphorically any persistent or ever-increasing evil with many sources and causes.

In our own communities, it feels great to seek retributive justice rather than restorative justice. Indeed, every community has a choice to be made when it comes to valuing justice:

Today, I do not celebrate. Today, I do not mourn. Today, I exhale. But immediately my breath goes in again and I am enlivened to seek justice in all its forms in my own community which hopefully multiplies across the world. The very breath that Christ gave his disciples in John 20 (yesterday’s lectionary) that allows us to forgive sins and hold one another accountable for sin is ours for the taking. May we trust in that breath and know that every time we let it out, it is available to us again as we strive on the long road that MLK Jr says “bends towards justice.”