Still one of my most embarrassing moments in ministry was when I was an intern at a UM church. For youth, I volunteered to choose a movie for movie night. I remembered a movie I watched a year previously that I thought was a great example of dealing with racism. It was called Pleasantville.

I still remember sitting in the youth room with 5 teenage girls and one female adult watching the bathroom scene where the mom is in the bathtub and…well, she ends up setting the tree on fire. Watch the movie and it makes more sense. The look on the youth sponsor’s face as she delighted in my 19yo embarrassment is burned into my head. Sigh.

However, today I can tell you that it will never happen again. I am thankful for the Internets that give people like me, who pastor youth, a simple(?) way to measure if a movie is appropriate.

The formulas are hence (most text taken from zoomtard.com though edited for my blog readership):

The goal is to for the final total to be close to 0.5 (though depending on your students you could go up to around .75…but anything beyond 1.0 is right out, apparently!).

There you go. Now you know how to rate Saved as compared to Book of Eli on the level of youth group appropriateness. Good luck. 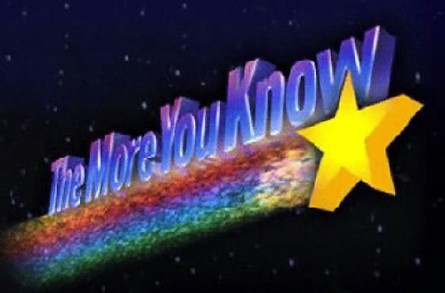