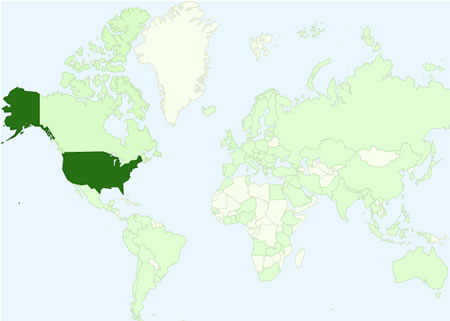 2010 was a big year for Hacking Christianity. We were picked up several times by UMC.org and the UMPortal which drove a lot of new faces to our community here. There was less frequent blog posts (thanks to an active ministry in real life!) but hopefully they were more substantial or at least higher-quality Star Wars posts.

The biggest posts of the year were the one on Glenn Beck and the Pastor’s 24 project. They received the most comments. However, the most visited page was the UMC’s Call to Action report commentary…it had twice as many visits as the #2! Wow.

I found an app that generates relevant info about the blog in 2010. Here’s what it said:

The number of posts in each month:

The number of posts in each day of week:

In other words, visit this blog during the week, not the weekends.