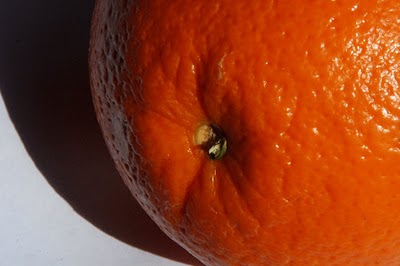 The United Methodist Church commissioned a committee to look at the big problems and difficulties in the church and issue recommendations in November 2009, building on a previous committee’s work. They’ve published their findings yesterday. I’ve read the 44 page summary over lunch (a long lunch) and you can read the basic recommendations on the UMNS article. I won’t repeat them here, you can read them there.

The basic recommendation can be summed up in a single sentence: “For a minimum of 10 years” the UMC is to commit to “sustained and intense concentration on building effective practices in local churches” (page 20). There’s plenty more, but the gist is moving connectional money away from connectional entities and to the local churches that are effective.

I agree with this in principle. In Natural Church Development classes, they use the image of a barrel filling with water. It doesn’t matter where the holes are or how big they are…it matters where the bottom hole is. If in the UMC the part that is leaking the most is the local church, then it must be dealt with before the rest. In advocacy we use a similar image: “A rising tide lifts all boats.” In principle, this is fine. The problem is balancing attention to the bottom hole with making sure the rest of the barrel isn’t on fire so there’s something left to work for.

Here’s what I’m wary of that I’ll write more about later in blog posts coming up soon.

In closing, I loved the final comment by the co-chair in the UMNS article:

“The Gospel and our Wesleyan view of the way God’s grace goes before us and beckons us to God is of such critical importance that it must not be ignored,” he said. “The integration of personal and social holiness is a way of being in the world that can redeem a broken and hurting world. That is no less true today than when the circuit riders set out to spread scriptural holiness across the land.”

Thanks and blessings to the Call to Action Steering Committee, and we offer critique and concern out of connectional love and concern. You are welcome, and thank you.