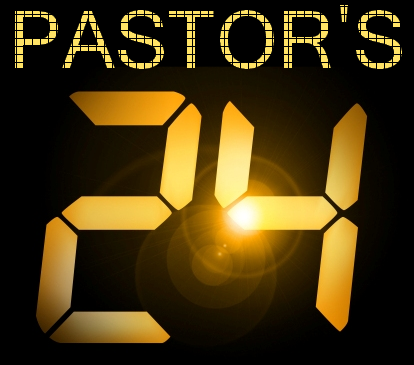 Got a pretty decent response to the Pastor’s 24 project! We are twittering everything that happens in a random non-Sunday workday of a pastor.

We were inspired by a police station that did the same thing in a 24 hour period to expose what breadth of issues they deal with. We strongly suspect that pastors deal with a similar amount of diversity. Hopefully this project is educational to outsiders and insiders alike!

So in 2 days, we’ll have the #pastors24 event. Twitter your every pastoral action on Wednesday, October 27th for 24 hours! See original article here.

Spread the word! Thanks to everyone who spread this around!