You are here: Home / Church Talk / A Budget is a Moral Document, a Window into our Communal Soul

What does the current administration’s budget mean for people of faith? 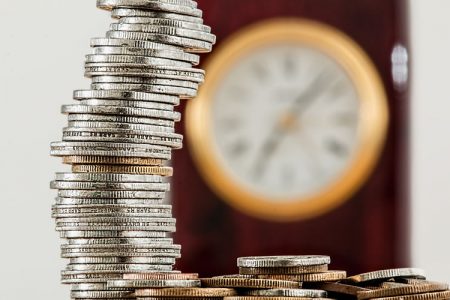 “A budget is a moral document.”

I heard that line a lot the Fall of 2004 when I attended a class on religion and politics taught by Rev. Jim Wallis of Sojourners fame. I was a seminary student at Boston University at the time, so I could cross-register and take classes at my safety school (Harvard) across the river. 😉 The 2004 USA presidential election was a treasure trove of religion and politics, so the class was quite lively.

Throughout history we have elected secular leaders that had some level of morals and discernible ethical character. The budget proposed and the final version signed is a reflection of the ruling party and the President’s moral priorities.

Given that history and lens, we are left shaken and disturbed by the current administration and its recently-released budget.

The budget proposed by the current administration is draconian in its cuts at a level we’ve never seen, doing away with primary funding of Meals on Wheels, public access media, rural airports, and proposing ways to cut school meals from children.

The politics of it matter: this is a blueprint or “skinny” budget that portents things to come, so we are unsure what the final effort will be. People say it is just good politics to make these kind of drastic cuts and allow the individual congressmen and congresswomen the chance to win fame by championing the good programs back into being.

But I cannot fathom what kind of person believes the first cut should be on programs that benefit the poor, the sick, the elderly, children at school. Nor can I fathom the person who believes they honor and protect such people by using them as political pawns for personal gain. 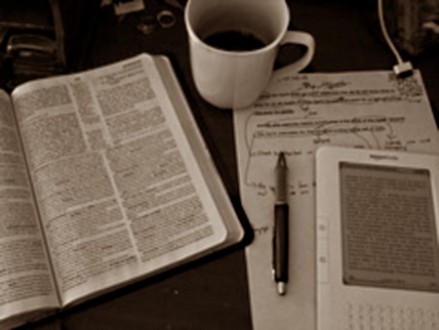 A Choice Made Before

When one thinks of Cain and Abel, one usually thinks of the sibling rivalry and Cain killing Abel.

But the inciting incident (Genesis 4) was that Abel had given an offering to God of the best of his produce (firstlings), whereas Cain is not named as giving the best of his produce. If their offerings were like the 1988 movie Twins, Abel offered Arnold Schwarzenegger portions whereas Cain offered Danny DeVito. God didn’t appreciate getting the leftovers and that rejection invited Cain’s rage.

Throughout Scripture since that time, the people of God were called to give their best. The best portion of their sacrifice (Exodus 25), the first fruits of their labors (Nehemiah 10), and their very best (Colossians 3)

We aren’t giving our best if this budget passes–indeed, we are threatening the ones we are called to care for. Any society of shared morals and ethical character cannot start with them on the chopping block. We are better than this.

We are called to be a society of holiness, and for the Christian, it is anything but small print.

Jim Wallis tells the story that he and some friends had taken a Bible and cut out the verses that deal with social holiness, with poverty, with hunger. They ended up cutting out 3000 verses. That would be quite the cut-up scripture, wouldn’t it, falling apart and unable to be readable at all.

Any book that cuts out the poor and marginalized couldn’t stand–nor could any document that harms the poor, elderly, hungry kids, and ethnic minorities at the rate this budget does. No amount of complaints about entitlement programs can stand up to the witness of Scripture.

My hope is that people of faith write, call, attend town halls, visit congressional staff, and pray for our elected leadership, that they may be attentive to their shared ethical character and rewrite a budget that places the poor and disenfranchised first, not last.