Parody and commentary on the exclusion of an Intelligent Design advocacy group from General Conference. 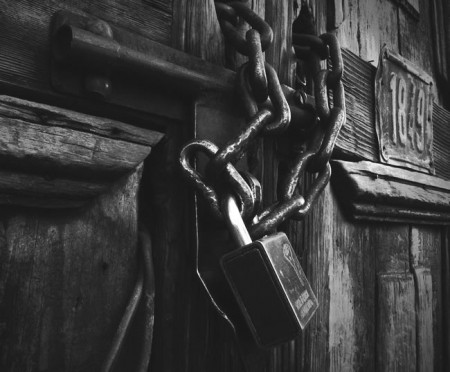 Closed to the NRA

The slogan of the United Methodist Church (UMC) is “Open Hearts, Open Minds, Open Doors.” But UMC officials are now under fire for being closed-minded and intolerant after they banned the National Rifle Association from sponsoring an information table at the denomination’s upcoming General Conference in May. The National Rifle Association opposes any form of gun control and some Methodist members believe having guns is a God-given right.

“Preventing United Methodist leaders from even hearing about how unfettered gun access doesn’t lead to mass killings isn’t open-minded. It’s intolerant and exclusionary to the alternative reality we live in,” said Lerve MaGurns, Jr, Executing Vice President of the NRA. “Maybe United Methodist officials should change their slogan to ‘Closed Hearts, Closed Minds, Closed Doors.’ As a private organization, the UMC has the right to exclude us as an exhibitor. But UMC officials’ embrace of censorship undermines their own professed commitment to open doors and open minds.”

“As a United Methodist, I’m disheartened and appalled,” said MaGurns. “Methodist officials who are trying to stop advocacy for gun ranges at churches certainly don’t speak for me or for many other United Methodists in the pews.”

The NRA is calling on those who think the United Methodist Church should live up to its slogan of encouraging open minds and open doors to contact the UMC’s Commission on the General Conference, the group that made the decision banning the NRA. “Urge the Commission to live up to their church’s slogan and be truly open-minded about how we can get more guns in the hands of children and white supremacists,” said MaGurns.

The National Rifle Association is a non-profit, non-partisan educational and research organization with supporters around the United States. Its advocacy programs oppose the work of scientists and scholars who are researching evidence that gun violence is the product of purposeful design rather than “eh, stuff happens.”

The above is a parody

The above is a parody of this article in Evolution News alleging that the United Methodist Church is intolerant by excluding an advocacy group for Intelligent Design from the United Methodist General Conference, held May 10-20 in Portland, Oregon. See recent UMNS coverage here.

It’s a parody because it would be reasonable to anyone that the UMC would not allow the NRA to have a booth at General Conference. Our Social Principles call upon Methodists to:

Support federal legislation in the US Congress to regulate the importation, manufacturing, sale, and possession of guns and ammunition by the general public. Such legislation should include provisions for the registration and licensing of gun purchasers and owners, appropriate background investigation and waiting periods prior to gun purchase, and regulation of subsequent sale

There’s more. But from that line alone, it is clear that the secular NRA’s expressed purpose is not in line with our Social Principles, and thus should not be allowed to have a booth at General Conference. I’m not aware of any arguments made to the contrary.

But This Is Reality

The manufactured controversy being parodied comes about as a result of this being the first General Conference that will allow a curated list of outside (non-Methodist) vendors to have booths to share resources for local churches. They denied the application of the Discovery Institute, an advocacy group for Intelligent Design, to be a vendor there, and the Institute responded by email-flooding everyone and their evolution-domesticated dog. The denial was based partly on the UMC’s Social Principles which oppose Intelligent Design. Heather Hahn has more details in the UMNS report.

To the point, there’s been three erroneous arguments opposing this decision to deny the Discovery Institute’s application, summarized as:

While there are myriad issues with Intelligent Design, it appears this decision was based on policy and discernment of the groups’ intent, not about specifically “censoring” a non-Methodist advocacy organization, which it has been framed as for publicity purposes. 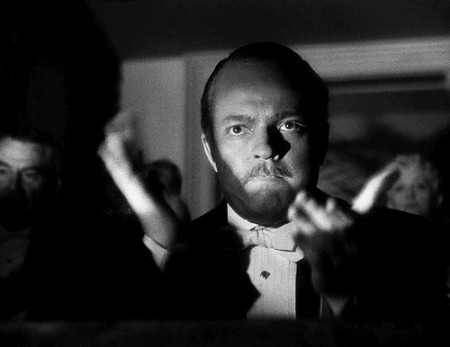 The decision by General Conference leadership to open the vendors’ floor to non-Methodist groups is a new one. While I have my own misgivings about such a decision, I’m sure this experience will shape General Conference policy in the future without my opinions. 🙂

But this decision by the General Commission on General Conference to deny the application of a non-Methodist advocacy group is sound by reasons above. I applaud the UMC for seeing through the rhetoric around the Discovery Institute and being fair in its policy.

The Discovery Institute is, of course, welcome to be outside holding signs of intelligently formed life. We’ll wait and see what the debate over Intelligent Design looks like at General Conference in May.