You are here: Home / Theology / What will a Minority White God look like? 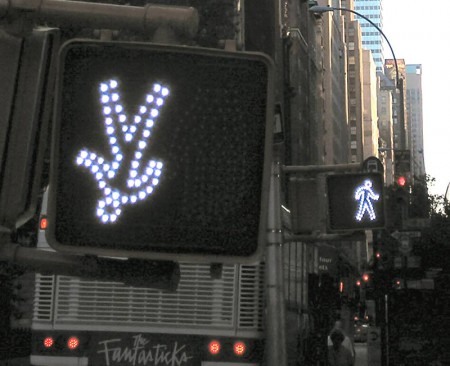 In last week’s blockbuster piece on the United Methodist Church “Why Straight White Men Want to Close General Conference” (which came in at #6 in the Top 10 most-shared posts on HX), we examined a majority culture’s blind spots to minority needs. A funny thing happened: there was significant online critique from straight white men who felt strongly that pointing to their common social location was unfair–and it was quite confrontational! Morgan Guyton experienced a similar phenomenon with another majority culture (Men’s Rights advocates) on his Rape Culture blog post.

As I wondered why responses to specific challenges of a majority culture’s perspective have become more confrontational, I found there’s actually some demographic and political psychological data behind it, using the example of white (Anglo) American demographics.

First, 2012 was the first year that white (Anglo) was not the dominant demographic of babies in America.

Second, politically it has been shown that any dominant group, when confronted with perceived loss of majority status, reacts with fear:

[W]hen the majority — here the still-existing racial majority of “white” Americans — perceives, even if not statistically factual, that they have become the minority, their psychological response is fear and loathing. Fear at the prospect of having to actually consider one’s race as not inhabiting the dominant position; loathing for having to realize that they live in a multiracial world, and that they have effectively become “othered.”

With data like that, I’m worried for my demographic–you see, I’m a straight white male too. As my demographic starts to slowly experience becoming less of a hegemonic force in American politics, culture, and church, cultural conflict will likely become louder and more hostile. And more than that: as the majority-white image of God will become less pervasive, how do those of us in the majority culture deal with diverse images of God on television, preached from the pulpits, and reflected on by our kids at school? 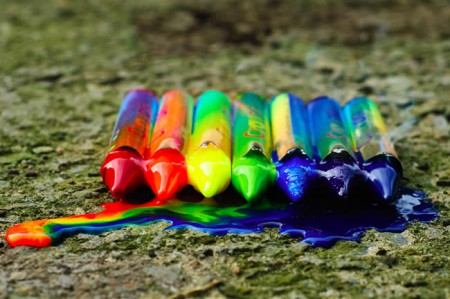 Let me step back and say this: I’m not saying that the feedback to last week’s post was due to the shifting white experience in America. What I am saying is this: as the majority-white view is overcome by a plurality of minority and ethnic views, the white concept of God shifts as well. And we would all do well to figure out how to respond well to the conversation.

The primary sentiment to engage is that “our social location doesn’t matter”: the claim that classically orthodox beliefs about God are universal, crossing cultural boundaries, and uniting people across time and space. There’s 2000 years of testimony to this sentiment, from the ethnic diversity of the Patristics to the presence of Christians in most every culture across the globe.

However, it is equally valid to claim that God is perceived differently in different cultures. Instead of cultural engagement being merely a tool for evangelism, theology should be a two-way street where critiques and perspectives from minority perspectives inform and change theology from the dominant cultures, and are granted a seat at the table in church structures.

Our image of God does reflect our social location in ways we are not often aware. For example:

It’s often said here at HX that the best institutions absorb the gains of the movements. I believe that the most healthy and vibrant theologies also absorb the minority experience of God back into the majority, whatever that majority is.

We have habits and values and activities that we absorb from our social location, and it often isn’t until we experience difference that we can begin to embrace the good aspects and shed the bad aspects. I believe the same is true of our image of God. If we truly want to get closer to an image of God less restricted by our finite human experiences, such examinations are done best in communities of difference rather than hegemonies of uniformity.

In other words, exciting days ahead for theology! 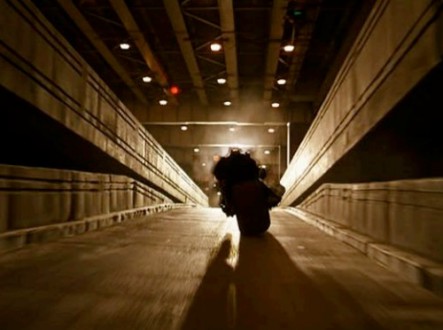 Worse Before it Gets Better

As Harvey Dent says in The Dark Knight “The night is always darkest before the dawn…but the dawn is coming.” The sad reality is that the majority-culture God will not go quietly into the night. Things will get much more hostile before they get better. Having one’s image of God supplanted is a difficult and often violent experience…just ask anybody who started seminary believing that Moses wrote the first five books of the Bible! How much more will it be with an entire culture that has been dominant for centuries seeing their image of God being less “universal?”

Just as how LGBT progress on marriage led to reactionary steps backwards with faith exemptions and denial of services, the progress of a non-majority image of God will result in fear, insistence on uniformity, and segmentation of culture (which we examine a lot – see “echo chambers“). What will be an important skill for majority culture Christians to learn will be hospitality to minority cultures. I believe it is the majority culture’s responsibility to provide hospitality for the plurality of minority cultures, be it denominational polity or inclusive language or other forms of cultural difference for the sake of mutual betterment.

The future days will be filled with more holistic, informed, and grassroots images of God which will be better for the entire swath of humanity. We just have to discern together how get there in one piece.