You are here: Home / UMC / This Trial is no way to settle an HR dispute 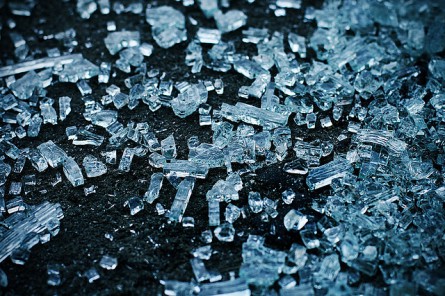 Let’s imagine that you work for a company with a set of rules and expectations. In your past, you did something against those rules, but no one was personally hurt by it. You told your superiors that you broke the rules, and they did not make a complaint about it. Fast forward a about 6 years: A staff-person in your department is let go by HR (which you do not control). The staffer’s son is angry and makes a complaint to the Corporate HR (not your local company’s HR but the higher-ups) about your broken rule in the past–in fact, he makes it less than a month before the statute of limitations gives out. The Corporate HR then spends upwards of $20-40k on a trial to address the past infraction all because a staffer’s son was angry about his mother’s termination from the company.

How would you decide in this trial?

It’s important to consider this situation because a possible parallel church version is happening right now in rural Pennsylvania.

As the trial proceeds in the Frank Shaefer case, some details become clear for the first time.

I’m really confused and disturbed that this obvious local HR dispute and local church frustration has become an internationally-watched trial. I was wondering also why the Good News and IRD hadn’t commented much on this trial publicly (or at least as much as they had with the Talbert/50 clergy in Pennsylvania topics). Now I know why: something is fishy at Camp Innabah. And they perhaps knew it.

Upon learning these facts, Rev. Becca Girrell tweeted the following:

Is that what this trial is coming down to? A dispute over what lengths will a father or son will go to for their child or parent? To marry them and risk their ordination, or to advocate for them against all other reasonable conclusions?

Or is this just a local church issue that should have been  identified as such?