You are here: Home / Church Talk / How should Churches/Clergy participate in the Share Economy? 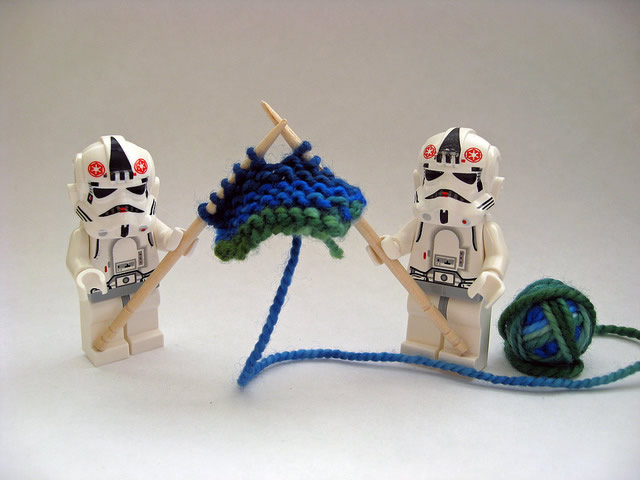 Via Consumerist, I read an article about the new “Share Economy” of regular folks who earn supplemental income by renting rooms by the night on AirBNB, selling handmade crafts on Etsy, and carpooling for cash on Sidecar. There’s some controversy as to whether such a “share economy” negatively effects the “buy/sell economy” of hotels, stores, and car rentals/sales.

Back in August, Business Insider published a story warning that the sharing economy and the rise of renters could have “catastrophic ripple effects.” A market strategy firm called the ConvergEX Group had been circulating a memo outlining how demand for new cars and houses would drop, with a potential effect on the consumer psyche “similar to that of the Depression.”…

The innovation behind many sharing economy companies, however, is that they are making it more efficient to hail a cab, or rent a hotel, or order a wedding cake topper. On the supply side, they’re making it more efficient to provide these services or sell these products. And an increase in efficiency generally leads to an increase in economic productivity, which, generally speaking, translates to economic growth.

While questions of justice remain (such an economy will never replace full-time employment and profits being earned by workers instead of going to the 1%’s savings), there’s a growing “share” economy that helps people get by and supplement their income.

So my question is twofold:

To the first question, I would argue that churches were the originators of this share economy.

Churches hold bake sales, rummage sales, garage sales and youth service sales (where youth are “auctioned” to do some task, usually yard work or organizing skills to benefit senior citizens). Holiday markets at the church yielded handmade cozies long before Etsy. Riding alongside another parishioner to a doctor’s appointment was the norm long before Sidecar. Tutoring, offering after-school help or ESL education…these were all sharing points in an economy that didn’t charge money (or not much money) but trafficked in good will and mutual benefit.

I occasionally wonder what might have happened if church people were less territorial and more entrepreneurial. All it would have taken was a network of churches across a region to start to share handmade items, set up a registry for couches or bedroom availabilities, or a website where church members could upload documents for editing or review. Alas, because of denominations, ministry areas, and just a lack of entrepreneurial zeal, we now participate in secular adaptions of church economies on a massive scale.

So in short, yes, churches should participate in this share economy as another resource to help people in their congregation–who are more mobile than ever–to better connect needs with services.

To the second question, it’s a bit harder to define not IF clergy should participate but HOW they participate.

Scrolling through my friends list, the invisible “share economy” is alive and well, and not necessarily among those who are finding it hard to get by in the traditional economic downturn. One of my well-employed friends made enough money renting her spare bedroom on AirBNB that she was able to take an international vacation. Another unemployed friend knows a niche market and makes promotes people on The Grommet. My semi-retired Dad sells stuff on Etsy.  So participation in the share economy is not an outlier, but it is not commonplace yet either.

Perhaps the question isn’t if clergy should participate but how. Clergy in ministry settings are not selling anything (well, some mega-churches are) so when they particpate in a semi-selling economy like a share economy, it is important to bring those values to the table.

For example, I have a full-time clergy colleague who participates in this share economy by selling a discontinued (but still popular) kind of baby pacifier on Ebay and Craisglist. He buys low (usually taking advantage of misspelled entries or ones where the seller is ignorant of what they have) and sells high. His latest update is that in 2013, he netted over $6,000 from the amateur effort and gave away over $1,000 to charities, in addition to donations of pacifiers to some needy folks. While I personally think such a practice is preying on both ignorant/uneducated sellers and sleep-deprived parents looking desperately for any solution to a crying child, giving away over 1/6th of your profits is commendable.

But I do wonder: What if my colleague above contacted those sellers with the misspelled entries or the ignorant entries and informed them of what they had and what they should do to make it a better entry/future effort? Would that sort of betterment of another person do more good than giving away a percentage of the profits from that person? Or is that stupid advice when there’s no control over whether that person will do good with their benefit, whereas a clergy can give directly of the profits to a good cause?

Regardless, it is important for clergy to think through whether the ends of their  participation in the share economy (giving away a portion of profits or materials) justify the means (buying low from someone else).

The Invisible Economy shows the conflict between the lines in John Wesley’s sermon The Use Of Money:

When it comes to a share economy, the advice is not clear. Yes, we can personally gain much through shrewd business practices on those websites and communities. But we can also gain much for the entire community by helping other sellers with their marketing, pointing out errors, letting people know when they are underselling their AirBNB rooms, and other ways to benefit others. While our personal profit margins may become smaller (and thus we are not gaining all we can) we are giving advice and support in ways that benefit the whole (thus we are giving more than just a portion of our profits). And perhaps some relationships will be formed as well–ones that already know the value of sharing and can find parallels to the Christian message of “holding all things in one accord” as well.

Clergy and churches should be very aware of if they are “giving all they can” through their online actions.

My hope is that churches and clergy alike embrace this share economy and think through critically and theologically how they participate for the betterment of the whole global community that now shares everything…for a price.