You are here: Home / Church Talk / church growth / The #UMC in the False Proxy Trap 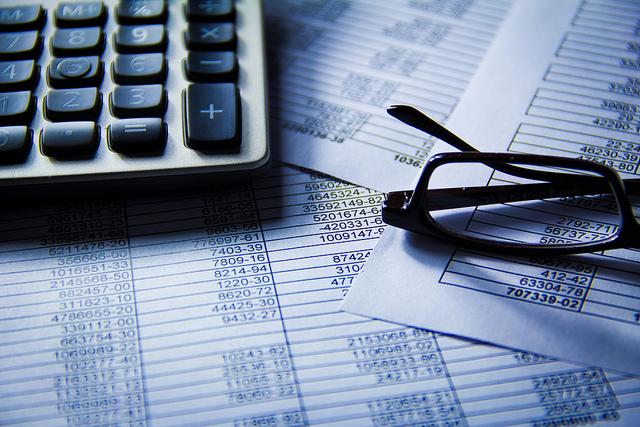 My friend Rob Rynders (clergyperson in Phoenix, AZ) pointed me towards the following short essay by author and blogger Seth Godin (author of Tribes which is popular in some church circles). I’m going to post the biggest part of it to spark discussion.

And that makes us squirm, doesn’t it? When we try to quantify the qualities of something, we will shoot for the low-hanging fruit, won’t we?

TV advertisers, for example, could never tell which viewers would be impacted by an ad, so instead, they measured how many people saw it. Or a model might not be able to measure beauty, but a bathroom scale was a handy stand in.

A business person might choose cash in the bank as a measure of his success at his craft, and a book publisher, unable to easily figure out if the right people are engaging with a book, might rely instead on a rank on a single bestseller list. One last example: the non-profit that uses money raised as a proxy for difference made.

You see where we are going, right?

In our commentary on the Call To Action (No Church Left Behind) we commented that the No Child Left Behind act forced students and teachers and administrators to focus on testing aptitude. With the fallenness of humanity, there’s a myriad of reports of how they gamed the system. Low-performing students were encouraged to move out of their districts, teachers skipped out on creative arts classes to teach “to the test”, and many other things. The system was built to improve the proxy (testing scores) instead of the original goal (education).

We often make jokes about clergy counting attendance “including the Father, Son, and Holy Spirit in their numbers” and “counting pregnant women as two attendees.” Har har. But the truth is that there are multiple ways how clergy game the system and the system allows for it.

In one of my parishes, a predecessor was counting people twice in worship attendance (once for worship, the second for another worship service midweek…THEN counting the midweek service again in another column). Likewise, a District Superintendent told a colleague that he couldn’t remove people by charge conference action (administratively) as that would look bad…even though the people in question were DEAD. He was instead instructed to phase them out over time…even though there were DEAD.

These are examples (and you probably have others) of how a metric of counting butts in the pews, dollars in the plates, and amorphous definitions of “people in mission” is creating a situation where figures don’t deceive but deceivers figure. As Godin concludes:

Gaming the system is never the goal. The goal is the goal.

We see what happened in the United Methodist Church as we focus on metrics rather than on discipleship or transformation:

We lament all the “inaction” of General Conference, but in reality it exposed that the issues will take a broader perspective than originally attempted by GC2012 and a focus on the original issues rather than the proxies. We’ve previously lamented an open-source Call To Action process, and I stand by that original post.

Thankfully, you can help address this leadership gap.

Every other week, United Methodists across the USA (and a very very few non-USA Methodists) join together in the DreamUMC chats on Twitter. 9pm Eastern (6pm Pacific) on the second and fourth Mondays, the hashtag #dreamumc leads you to open conversations that seek to do the hard work of defining these troubling terms, doing the hard work of discussion in an open forum, and though limited to 140 characters, the conversations have continued for six months after General Conference, and will ramp up soon to something bigger.

I’m a firm believer that when the leadership of the church focus on the false proxies, it is up to the people  to call the leadership back to focus on the main thing: “making disciples of Jesus Christ for the transformation of the world.” Church Metrics may be able to get better (and my friend Ben Gosden has a fascinating commentary on a better metric here), and a polity may be figured out to implement PlanUMC almost in full, but until we better define what “making disciples” and “transforming the world” and “effectiveness” and “governance” and all the other key terms of our Methodist connection, we will continue to be distracted from the main thing.

And I hope you join me in seeking the main thing instead of the side thing, and truly seek that No Church is Left Behind in action as well as marketing terms.