You are here: Home / UMC / Schism / A progressive argument against #UMC Schism 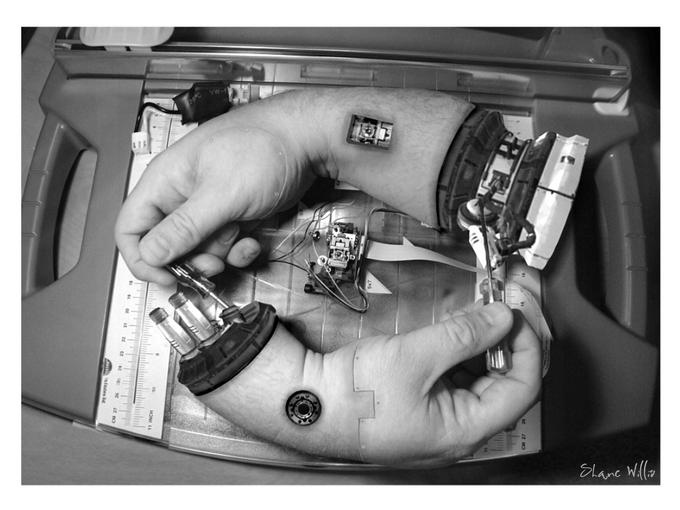 Schism is often a topic on this blog. One of the most-referenced posts on this topic these days is “10 Reasons why Schism Solves Nothing” and that links to most of the other content about schism in our United Methodist Church.

In October 2012, the United Methodist Reporter ran an article by Rev. Jackson called “Breaking Up Is Hard to Do, but the Right Thing for the UMC.” I recently was pointed back to the article because of a comment that I believe gives a solid argument for why progressives ought not pine away for schism so they can have their own church with full inclusion and leave the traditionalists off in their church.

Here’s the comment from Scott T. Imler, a former UM licensed local pastor about the folly of schism (emphases added by HX.net):

Pastor/Professor Jackson has erected a credible bridge between the lose-lose status quo of the institution and the win-win aspirations of our Wesleyan theology. But that bridge seems to teeter as he points out at the intersection of faith and mission.

At some point progress must take a convicted stand (other than more resolutions and polite dialogue) and demonstrate the will and sacrifice necessary to live what they preach. The moral and physical costs of the UMC’s bipolar core values can’t be counted in attendance and donations, but rather in lives lost and faiths abandoned from “jail the Gays” legislation in Uganda the hall closets and tool sheds all across America as LGBT teenagers take their final hopeless stands against a loveless God in a cruel and uncaring world. 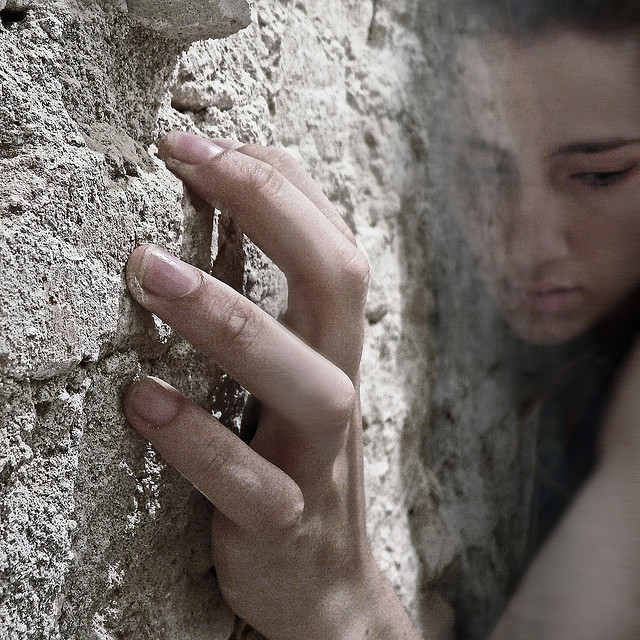 While the rhetoric is soaring, the basic argument is this: schism leaves one whole part of Schismatic Methodism without the voice of progressives and advocates for the full humanity of LGBT folks. The loss of the dialogue and reasonable conversation in favor of echo chambers of the newly minted super-majority would lead to:

Whether the group is progressive or traditionalist, whenever you remove the dissonant voices or the loyal opposition from the conversation, then the expression of those super-majority beliefs becomes more rigid and resolute and radical. And the people who left share responsibility for throwing in the towel and ceding the territory to the other side.

Here’s a startling fact: straight people have gay children. And those gay children are brought up in churches chosen by the parents. Compassionate allies in dominantly antagonistic churches become safe places: islands of inclusive thought and love for whatever a teenage lesbian is going through with her peers. By breaking apart Methodism, those individuals would likely lose those voices and safe havens and would not have a real-life corrective to the church around them during formative years of their life and faith. The United Methodist Church is my church, and I share responsibility for those children both now and in the future.

As my friend Rev. Ben Gosden and I wrote a year ago to remind us that splitting doesn’t solve the underlying issue:

It seems progressives who want to split forget that the church they leave will continue to have gay children. And it seems traditionalists who want separation naively think separation will finally rid the church of the homosexual debate, as though gay persons will no longer inhabit our spaces of worship, formation and service…Clearly, schism will not end the conversation before us.

Story after story of LGBT persons in my churches and in your churches who ended their own lives reinforce my belief: It is better to keep having the conversation–and go through the rough period behind and before us–than stop the conversation and leave LGBT children and youth without resources. That is not to say they are without compassion. Even the most ardent of churches weeps alongside those who end their lives. I would hope that even the most toxic conversation on Facebook begins with a place of love for the person. The love of “Traditionalists” for children and youth is claimed to be present even when the methods don’t show it.

The claim is rather that by affirming homosexuality’s place in the human condition, progressives offer an alternative hermeneutic to sexuality and biblical meaning that many many survivors wish they had known about earlier. Cutting out the undercurrent through schism lessens the possibility of that grace reaching where it needs to go. Removing the minority voices cuts out the constant call for a church to have engaged responsibility for all within its doors and communities. Schism ends the conversation and leaves vulnerable youth and children without the resources to help them through what could be the most dangerous part of their lives…to our shame.

The Mission of Shared Responsibility

So progressives have a missional reason to stay in relationship with an anti-gay global Church: to save lives, be they teenagers in the church or Ugandans who look to their religious leaders for laws and values. And progressives have a missional method: To be that thorn in the side of the global church until it realizes the error of its ways. To stand in the same place that the advocates for women’s ordination privileges, the advocates for black Americans to serve white churches, and, yes, even the advocates who worked for ONE HUNDRED YEARS to get laity the right to vote on Methodist issues…to stand where they stood and use all our sources of authority to call the church to something new.

This mission isn’t for every progressive and it certainly isn’t for every LGBT person in our pews or pulpits. I understand the need to leave on an individual basis. But for those with the privileges and the ability and the call to remain United Methodist and to keep the church from eating itself a decade before it could turn the corner itself…there’s a mission for you.

And your mission of saving lives in this world and offering them eternal salvation in the world to come begins with being a voice of inclusion and love and acceptance to just one person in your ministry context who needs to hear it. Go and proclaim the Gospel in word and deed.

NOTE: I’ve been called out in emails and private messages that the above post basically says to LGBT Methodists “it’s okay if you have to leave, but if you do, why do you hate Ugandans?” I can definitely see that. But just as I’m a person of heterosexual privilege, my primary audience is other persons of privilege within the UMC who feel like they can make a new church of their own without examining the wider repercussions. My privilege blinds me to how individual LGBTs viewed the above, so I’m thankful for good friends who call me out and let me know when I’m not listening.