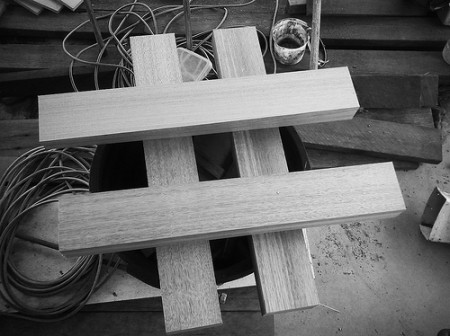 I’m super-stoked to see the prevalence of Twitter amongst the different regions of the United Methodist Church.

I’m not super-stoked to see short-sighted social media policies by those different regions.

The short-sighted policy? Annual conferences are increasingly using dates in their hashtags.

For example,  let’s look at Twitter-savvy Ken Carter’s annual conference of Florida. In 2010, Florida AC used #flumc as the hashtag. It makes sense: @flumc is their twitter account, flumc2.org is their website. And yet in 2012 and 2013, they used #flc12 and the ridiculously long #flac2013.

This is the same thing happening across the Connection. In my home conference of Oklahoma, we’ve used #okumc for four years (same letters as the facebook and webpage). And yet this year, they changed it to #ac2013. In my current conference of Oregon-Idaho, it has used #umoi (same letters as its website) for four years, and this year it was changed to #umoi2013 (edit: they changed it back to #umoi. Thank you Greg!!)

The problem with this approach is twofold:

My hope is that more conference revert to using perpetual hashtags so that the work of the annual conference is noticed and made known throughout the year not just one week. It just makes good social media and Methodist sense.